Emacs and (synchronised) org-mode on Android

Running emacs and org-mode under Android. I’m doing this on my Android tablet - it’s not perhaps as useful on a phone, though it’s not unmanageable.

There used to be an Emacs app for Android in the Google Play store - in fact it’s still there, but the server it used to download its files from is no longer working - and the app was always a bit fiddly to get to work properly.

Here’s a better way of getting it working:
Now for getting org-mode to work. Org-mode is part of the basic Emacs setup in recent versions of Emacs (including the one above). For some reason, though, at least when I ran it, I had trouble turning on org-mode. Here’s the fix:
That gets org-mode to work as expected. Now, most likely you will have org-files that you want to keep synchronized. You may already be running MobileOrg, with something like a Dropbox synchronisation. Note that the way that the MobileOrg app works, you can’t edit the org files that it uses directly. MobileOrg utilises some sort of database and the changes that it pushes back are done so through the database, so editing the org files that MobileOrg is synched with (say, in Dropbox) won’t result in any changes being propagated back to your other devices.

So, if you’re running MobileOrg with Dropbox, you’ll need to have a separate Dropbox synchronisation in order to be able to edit org-files in Emacs on Android in a way that allows for propagation of changes from Android to other devices/repositories.

Here’s a method which allows for editing of org-mode files on Emacs which allows for back-propagation via Dropbox:
Again, this will be perhaps of limited use on a phone — though ZShaolin does have a built-in software keyboard which works very well for Emacs — on a tablet device with a keyboard (I use an Asus tablet) it works pretty well. (Though I haven’t figured out how to remap CAPSLOCK on my tablet to CTRL yet….)
Posted by be_slayed at 15:09 2 comments

In praise of DejaVu (Sans Mono)

I do the majority of my work in Emacs - from the composition of linguistics articles and chapters, to lecture slides, to keeping track of grades, to email. Much of what I do requires a monospaced font, and much of what I do requires a good Unicode font. Which narrows the range of potential font candidates significantly. And, since I spend so much time looking at it, I would like the font to be aesthetically-pleasing.
After trying many different fonts, at different sizes and so forth, I’ve found that DejaVu Sans Mono is really the only font which meets all of these criteria. It is really a good-looking font too. Here it is in a few different applications: 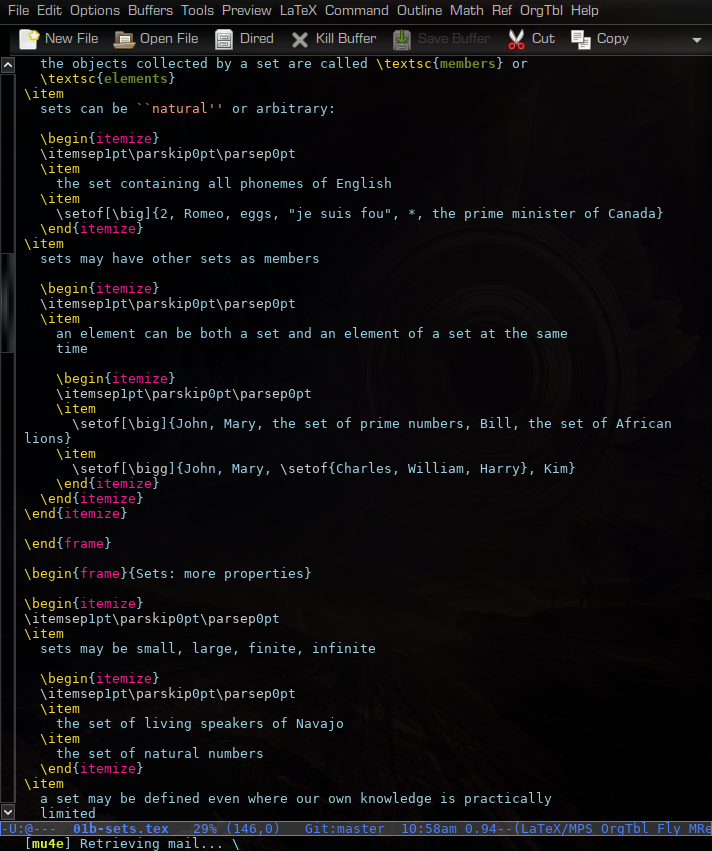 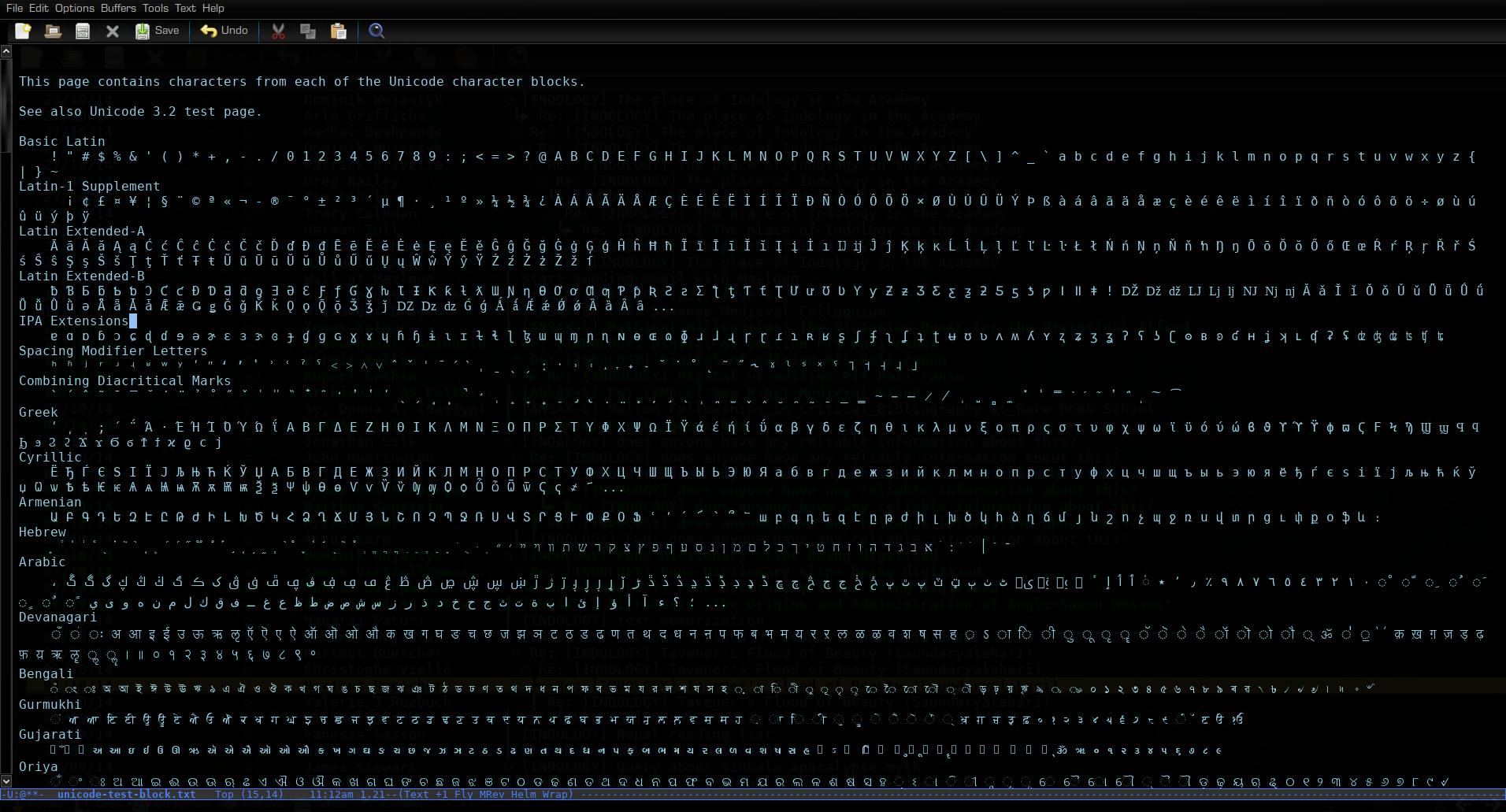 Figure 3: DejaVu Sans Mono displaying some Unicode
And…it appears to be the same font used in the terminal in Tron: Legacy:

Posts on a variety of topics, including steam-powered analytical engines, Linux, (La)TeX, and Emacs. Some posts are musings, some are hacks for getting things to work right, some are useful tips I came across or came up with, some are links to topics of interest.